You are here: Home > News > What's News > ASI has elected a new President & Board

17 Nov 2020. William Wouters of Belgium has been elected the new president of the Association de la Sommellerie Internationale. The vote was held as part of the organisation’s annual General Assembly. Wouters is already a well-known figure within the organisation, as an ASI Board member, national president, and sommelier contest competitor. Upon hearing the results, he said, “What’s important now is to work together toward the betterment of ASI as a community and as an institution. My team and I are ready!” Wouters replaces outgoing president Andrés Rosberg of Argentina, whose three-year term began in June 2017.

A full slate of vice presidents was also elected: Saiko Tamura-Soga (Japan) for Asia & Oceania, Michèle Aström Chantôme (Morocco) for Africa & the Middle East, Piotr Kamecki (Poland) for Europe and Marcos Flores Tlalpan (Mexico) for the Americas. ASI vice presidents are primarily responsible for coordinating the associations in each continent or geographical area.

As the representative of Australian sommeliers at ASI, Sommeliers Australia welcomes William Wouters as President. We look forward to continuing to work collaboratively with Vice-President Asia & Oceania, Saiko Tamura-Soga, and the new Board, with a focus on our preparations for the Best Sommelier of Asia & Oceania competition, currently scheduled for August 2021. 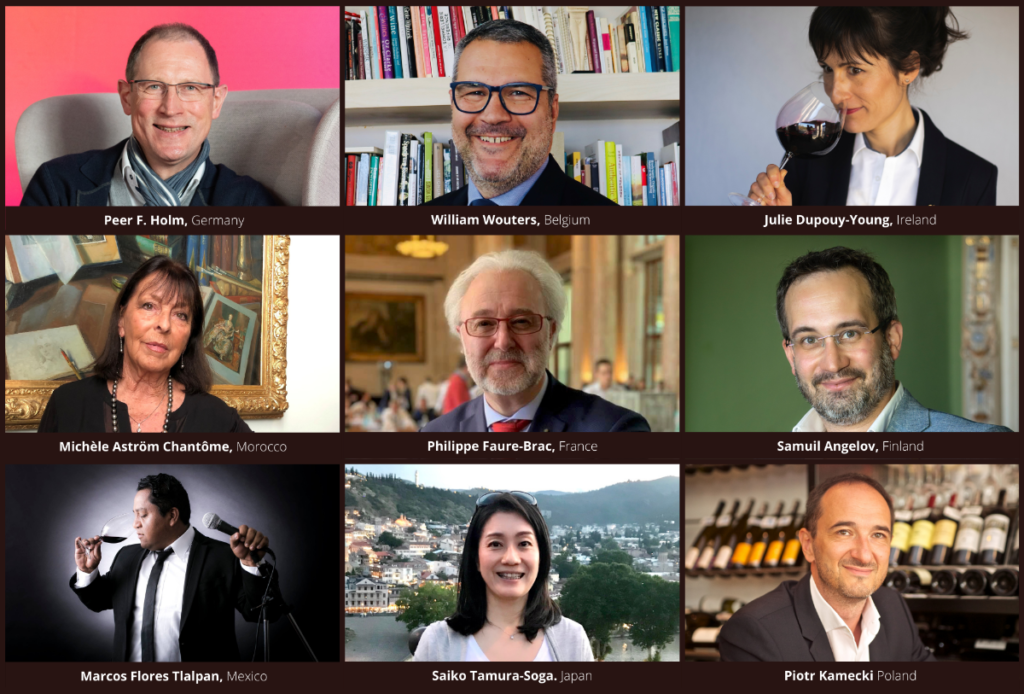